Turn the volume down! 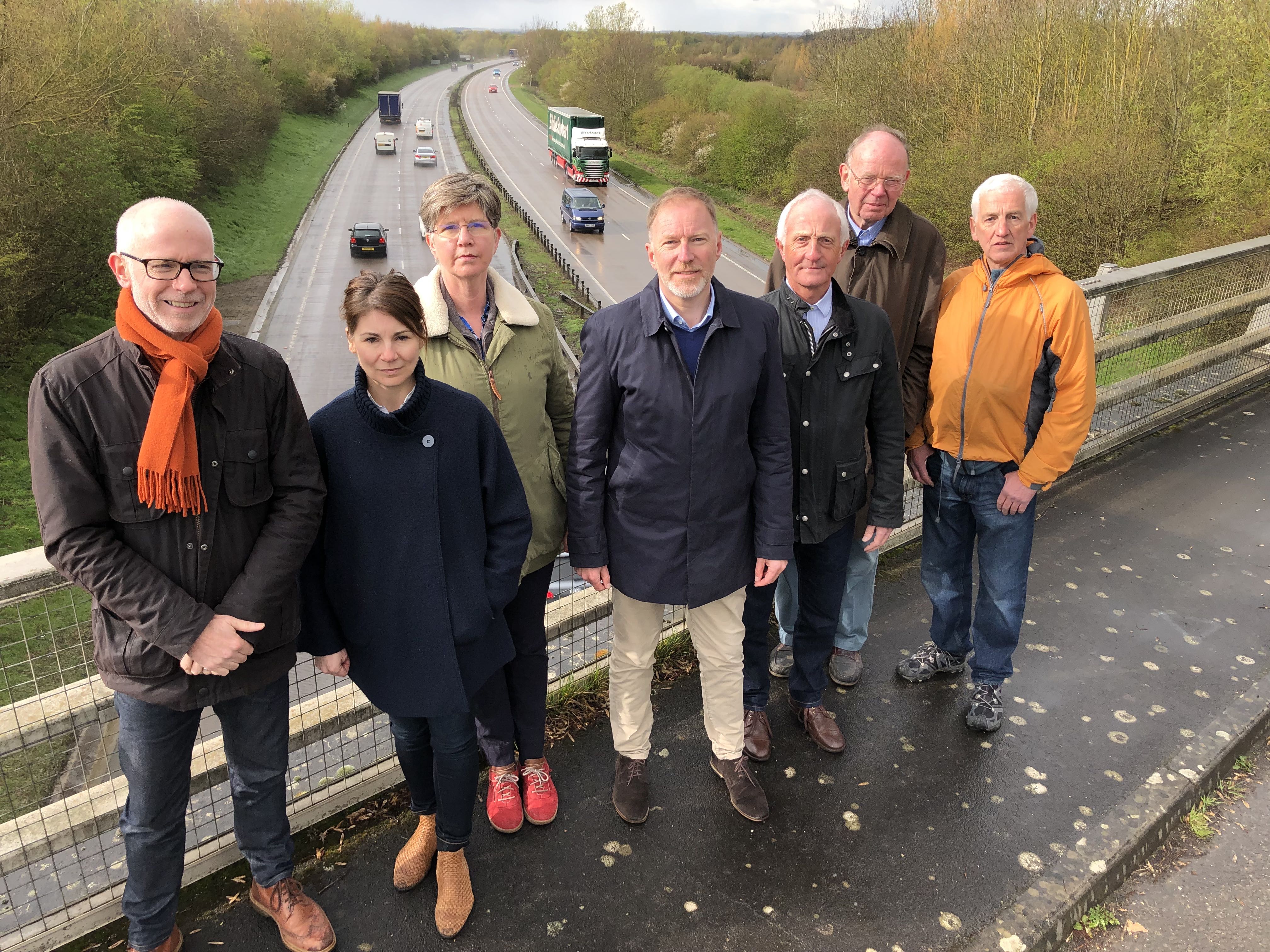 An action group has published the findings of a new survey which show that thousands of people are fed up with noise from the area’s busiest road.

The issue of noise from the A417/419 has been a running sore for residents since it was first built in 1998. Various attempts to reduce the sound from the concrete sections of the highway have been made over the years. The action group, calling themselves A419NAG, was formed in 2012 and has done a new survey of parish councils all along the infamous road.

The group asked community representatives who live near the busy road about whether the noise affects their villages and towns. 10 parishes say they are directly impacted by it. These include South Cerney and Ampney Crucis plus villages to the north of Cirencester like Baunton and Bagendon.

Wiltshire has also responded – with Cricklade and Latton both saying they’re in the firing line of noise pollution.

Highways England will be consulting the public this summer about their plan to solve the notorious ‘Missing Link’ problems at Birdlip. Last year, they acknowledged that noise is something that must be looked at as part of the project. Traffic levels are predicted to increase substantially once the new road is built.

Cllr Paul Hodgkinson (GCC, Bourton & Northleach) chairs the group and says that 15 parishes have also committed to writing to Highways England bosses this summer to make sure that noise pollution is dealt with as part of the Missing Link solution:

“We totally support the need for the Missing Link to be sorted out and are now delighted that so many parishes back our plea to get the noise reduced for the many thousands of people who live along the dual carriageway. Highways England have a golden opportunity to introduce noise mitigation measures whilst they build the new road at Birdlip.”

Lisa Spivey is on the action group and lives in Preston. She has been battling against the noisy road since moving into the area:

“This is our first bit of contact with local communities for a while and we wanted to test the water. Now we have been given a mandate by councils representing 13,000 people.

“This is about righting a wrong - since the completion of the dual carriageway, people living along this section of the road have suffered excessive noise pollution. We now call on the authorities to take the action they should have taken years ago.”