The decision was taken last week by the County Council’s Conservative Cabinet. The contract to enforce on-street parking was due to end in 2018. Today’s decision means that APCOA will now be policing Gloucestershire’s streets for an extra two years until 2020. 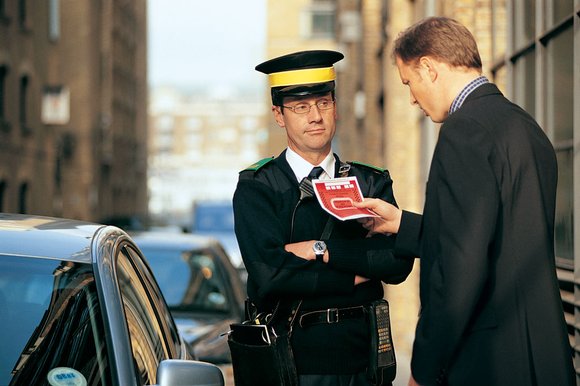 Concerns have been raised about the lack of proper consultation undertaken prior to making the decision and the poor performance of APCOA in enforcing residents parking zones in many areas.

Cllr Paul Hodgkinson (Bourton & Northleach) commented: “It concerns me that the Conservative administration has not allowed the time to consult people properly about this. On an issue as important as parking extensive work needs to be undertaken to get the best deal for taxpayers.

“That is why we don’t want the current contract extended at this stage. It feels like this decision has been slipped in through the back door without effective scrutiny.

“If the administration had taken the time to speak to local residents and councillors they would know for themselves that the contract should not be extended at this point.

“Residents’ concerns about parking are not being heard. Many people pay lots of money for permits every year, yet they hardly ever see traffic wardens in their street. I know of more than one example where cars have been parked for long periods without any permit.

“There needs to be a level playing field. In some streets there are high levels of activity from APCOA but in others they are rarely seen. Many residents play by the rules in purchasing a permit, they should expect to be able to park near their homes. They should also expect that others who don’t have permits are properly dealt with. “