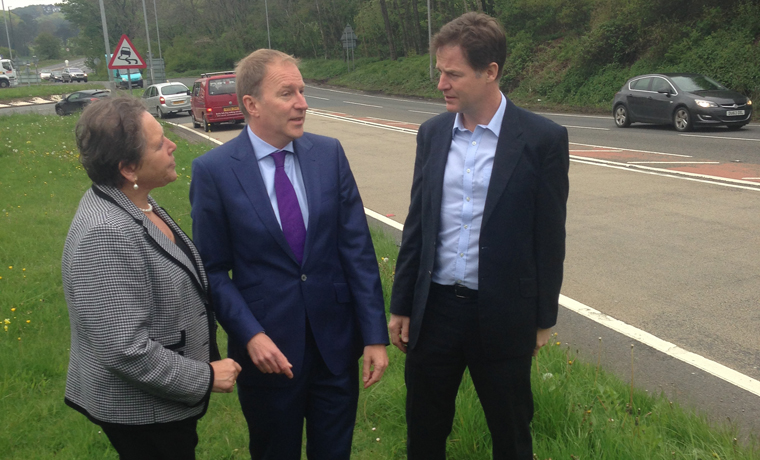 Now, 19 months after that announcement and nothing further has happened. So, Cllr Paul Hodgkinson has been pressing for a definitive timetable for work to begin on the so called “Missing Link” project.

As a result of his questions, the Government and Highways England have said that construction work will begin at some point in the next roads funding period – that’s 2020-2026.

“This is all too far in the future but at least it appears to be in the schedule.

“However, we all need to have much more information on each stage of the project and how we will all be involved in it. I’ve asked for plans to be laid out so that frustrated commuters and residents have a timetable for when each stage will happen – consultations with us all, the announcement of the specific route to be followed, a construction start date and a final finish date.

“I’ve been promised this timetable soon and will of course share it as soon as I get it!”