The Council's cutting out plastics and here's how 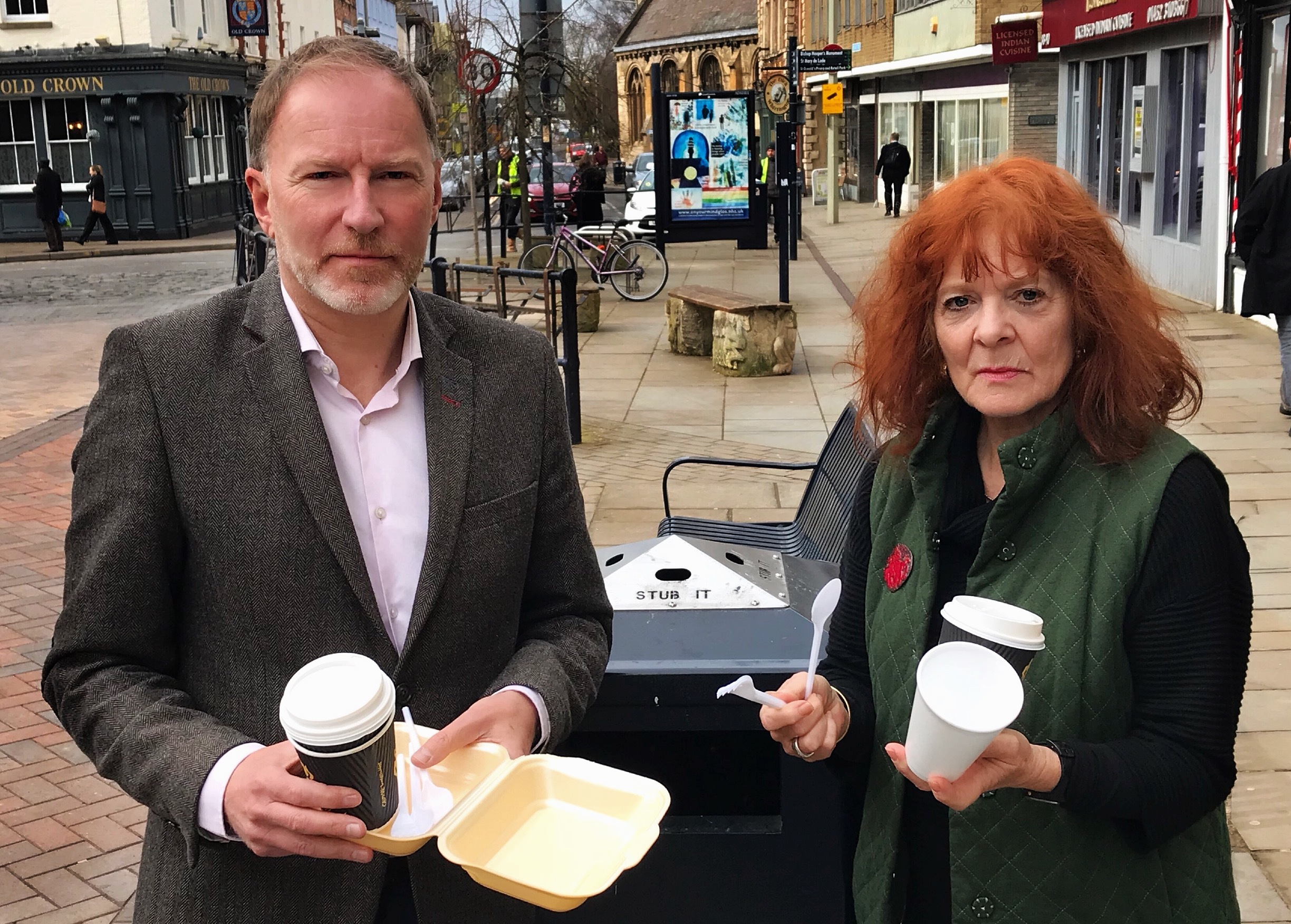 An albatross unwittingly feeding plastic to their young. A sea turtle hopelessly ensnared in floating debris. The most celebrated and watched programme of 2017 was also the most sobering.

'Blue Planet II' brought to life the staggering impact that our consumerist, throwaway culture is having on our seas.  It's estimated that 9 million tonnes of plastic waste enters our seas and oceans every year, causing huge damage to marine life and the environment. Single-use plastics (SUPs), such as straws, plastic bottles and disposable coffee cups are not widely recycled, and can take up to 900 years to degrade, breaking into fragments that enter the food chain.

At the county council meeting last week, Lib Dems and Greens joined forces in calling for Gloucestershire County Council to become a SUP-free council by 2019, ensuring that all items such as bottles and cutlery are replaced with sustainable alternatives.

Cllr Paul Hodgkinson (Bourton & Northleach), who seconded the motion, said, “The prevalence of plastic in our seas and oceans is an incredibly important issue. The success of the ‘plastic bag levy’, brought in during the coalition government, was a relatively minor move that has led to an 85% reduction in disposable plastic bag usage.

"I was really pleased to support Cllr Eva Ward on this issue but was saddened that the Conservatives chose to push the timescales back so that in effect GCC won't become fully SUP-free until 2025. They should have been braver.

"Still, at least we got some action and the journey to less plastic pollution started here!"