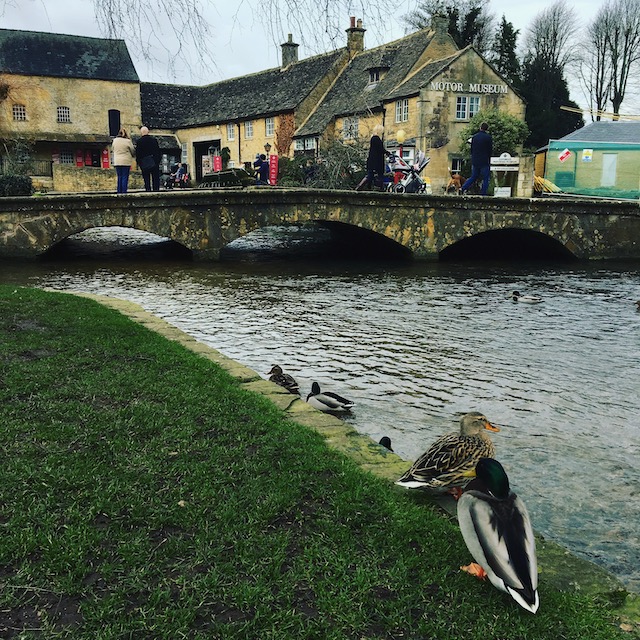 Water companies are coming under scrutiny in Gloucestershire on the back of a national campaign to clean up our rivers.

Our county’s waterways are flooded with harmful pollutants, including raw sewage discharged from the water companies, Severn Trent, Thames Water and Wessex Water.  Back in 2019, these companies were found to have discharged into English Rivers for a combined 400,000 hours.

Last September, Cllr Paul Hodgkinson brought a motion to the County Council, calling on it to take urgent action to address pollution in our county’s rivers.  This motion passed resoundingly, supported by councillors from all parties.

Now, we’re turning up the heat on the county’s biggest polluters, forming a County Council task group that will:

Commenting on the next steps, Cllr Paul Hodgkinson said:

“We are extremely fortunate to live in a county with such an incredible natural landscape and waterways, yet for decades water companies have been allowed to abuse our rivers to the point that they have destroyed natural habitats and are endangering public health.

“I am very pleased that we’re taking the next step and forming a task group to scrutinise their actions, to hold them to account for the dumping of sewage and to challenge them to change their behaviour.

“This is an exciting opportunity to build back better from this challenging period, because Gloucestershire deserves better than filthy polluted rivers.”