Residents come out in force to talk about crime in Bourton 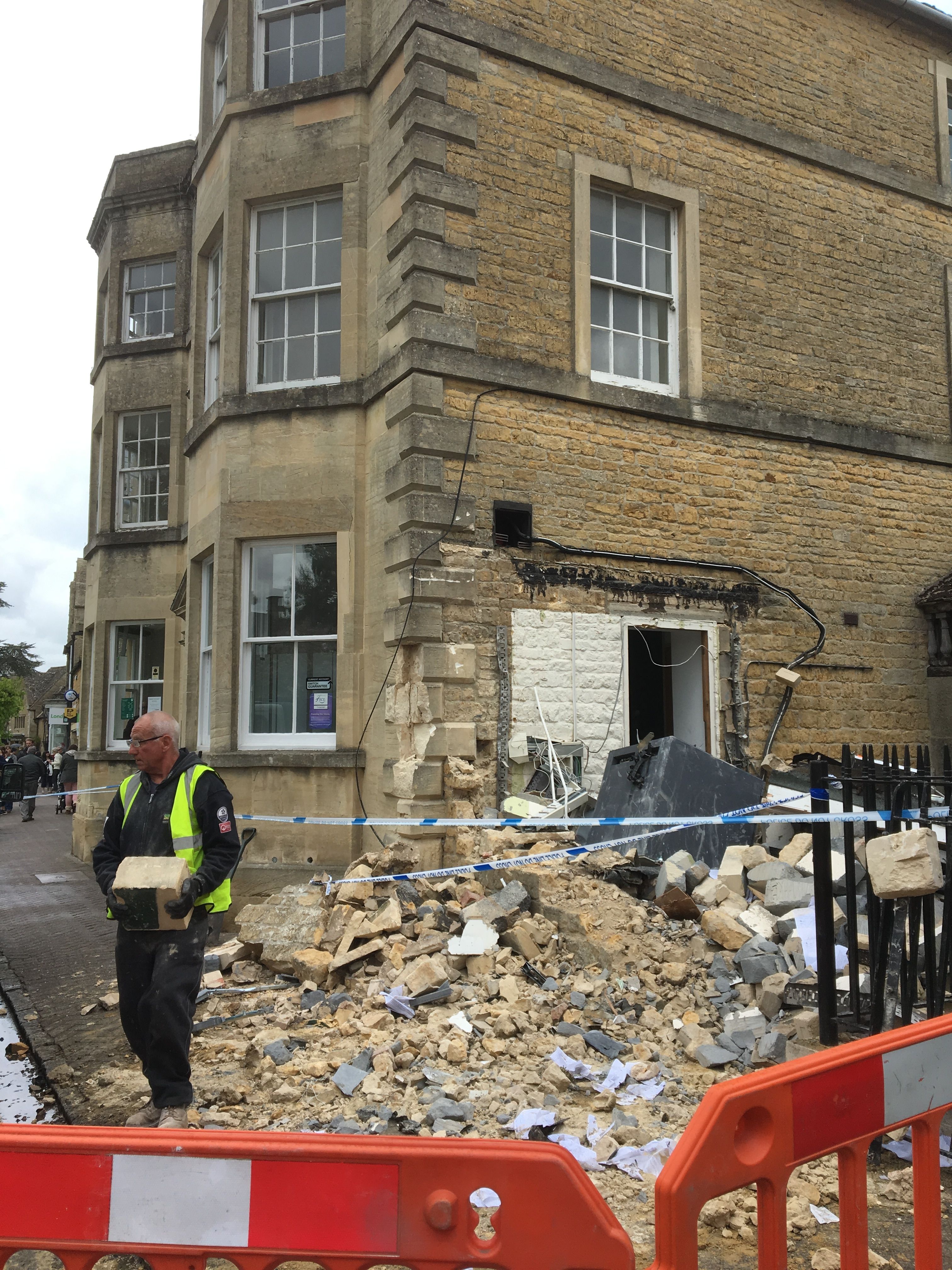 Over the last 6 months Cllr Paul Hodgkinson has been approached by a lot of residents about the problem of anti-social behaviour in Bourton on the Water.

These issues range from a group of children and young adults threatening other people, swearing, drinking and taking drugs as well as littering around the village.

As a result of this he first invited the Police & Crime Commissioner Martin Surl to come to Bourton in February to hear for himself the challenges the village faces. Surl heard from residents first hand and recognised the need to take action to sort this out. Now, we’ve had a follow up to this meeting in May.

Paul chaired the recent meeting at the Community Centre and 70 residents turned out to voice their continued worries over crime. In particular, the police were told that more had to be done to show that anti social behaviour is unacceptable and can’t be tolerated. There were heartfelt examples from people whose lives are being negatively impacted.

The police inspector for the area, Karen Ellis, has committed to working with local people to get to grips with the situation. Key members of the community will be working with the police in the next few months to help bring the issues under control. Individuals who have been causing problems are being identified and further action will be taken. But the police do need people to come forward with specific examples otherwise they can’t act. The number to ring is 101.

CCTV in the village could be one way of collecting evidence and the Parish Council explained that it was expensive but that they were still considering this – an option here is to look for grants to pay for this.

On a plus point, the Parish Council and others have successfully launched a new youth club. Numbers have been increasing and Around 30 young people came along to the first sessions and this is a really positive way of heading off any future issues with anti-social behaviour.

There were also commitments by the police to keep monitoring and sorting out littering, drug use and vandalism at specific locations.

On a different note, the issue of speeding traffic came up despite the cut to a 20mph limit recently. The Community Speedwatch team have been active after re-forming and will continue to do what they can to alert drivers including activity in different parts of the village. Better signage will also be introduced by Highways.

Finally, good news that an ATM will be installed at the existing Co-op store from 9 June following the ram raid on Lloyds Bank in April. The bravery of Tony Hughes who single handedly stopped the cash being stolen was acknowledged at the meeting with the biggest round of applause of the night.

There’ll be a follow up meeting with the police and Deputy PCC in October to make sure that we keep the momentum going on addressing these issues. Details of that meeting will be publicised nearer the time.