Work to reopen Old A40 starts despite crisis

While most of Gloucestershire’s economy has ground to a halt, work on the Old A40 road near Northleach has started again. 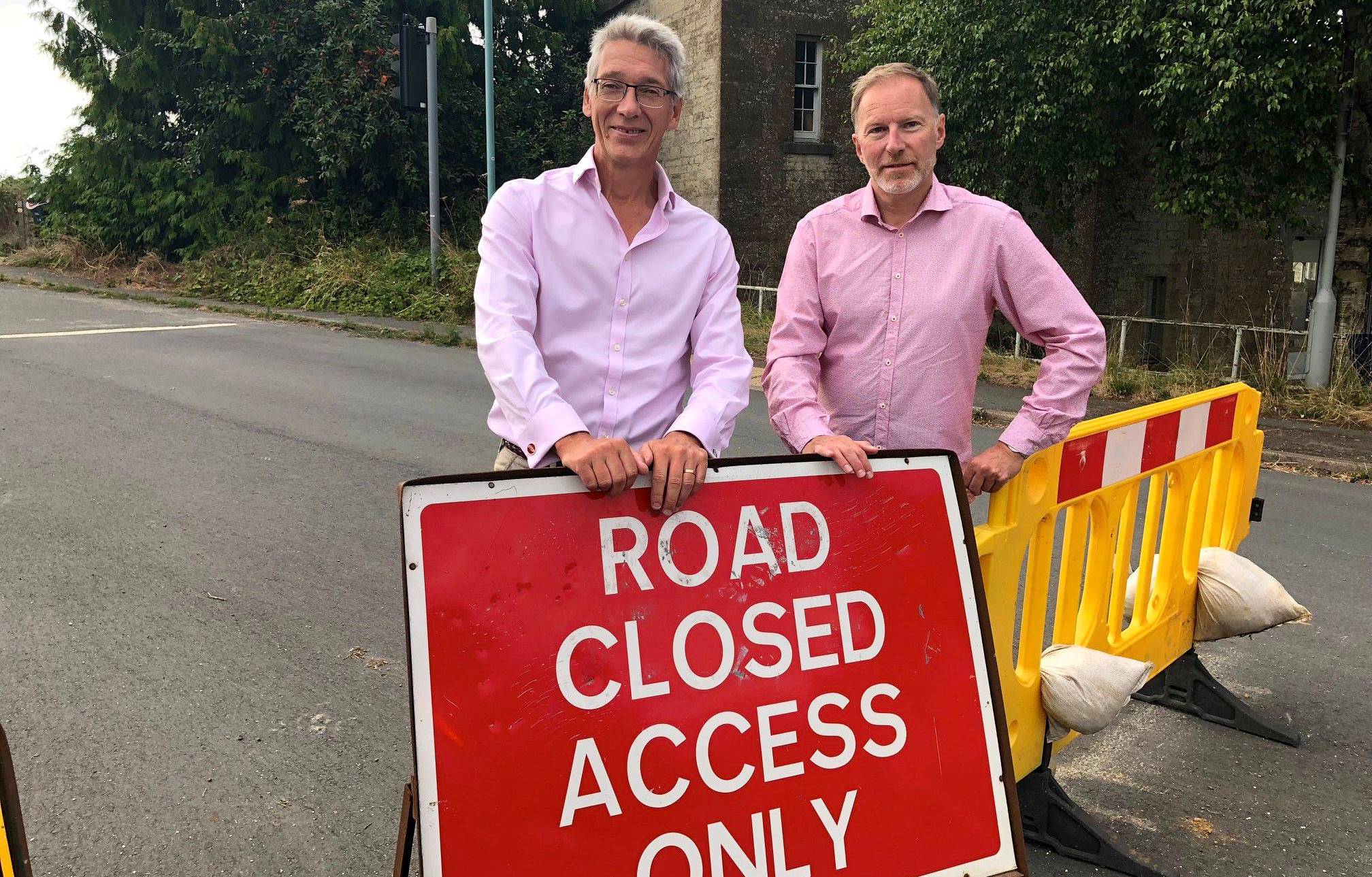 The road, which reopened last Spring following a petition by Cllr Paul Hodgkinson which attracted over 500 signatures, was forced to close again last Autumn as a result of heavy rain and inappropriate HGV usage.

Despite the majority of Highways crews needing to stop all work because of the Covid-19 lockdown, work has been able to start on time on fixing the Old A40 while maintaining appropriate social distancing.  Should work be able to continue without delay, the road should be reopening this coming Autumn. Material to reinforce a collapsing wall and adjoining field is being brought across from the west of the county.

“It is incredibly positive that the GCC Highways crews have managed to start the second round of repairs on the Old A40 on time, despite so many services which the Highways team rely on being stretched.

“The road is extremely valuable for nearby residents, linking Northleach to many surrounding villages including Hazleton, Compton Abdale and Withington, so I would like to pass my personal thanks to those road crews deploying innovative methods to continue working at such challenging times.  I look forward to the road hopefully reopening later this year.”