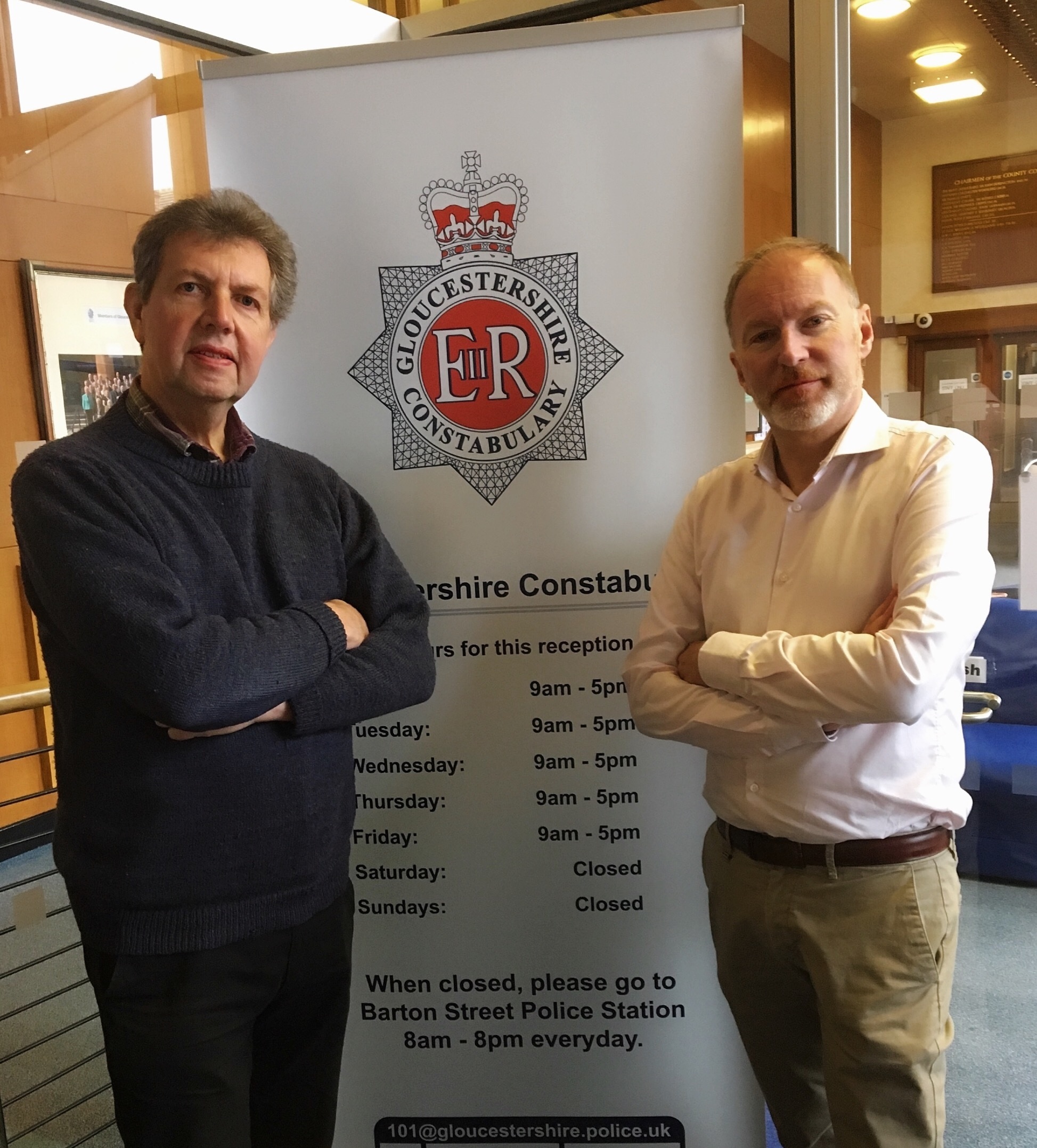 An online campaign calling has been launched calling for the Home Secretary to stop the cuts in the county’s police force and to properly fund it.

Figures reveal that there are now nearly 250 fewer PCs in Gloucestershire than 10 years ago and the numbers of police community support officers (PCSOs) have reduced by 16% since 2013.

Recent reports show police nationally are facing a financial shortfall of £1.3billion. Data also shows that violent crime has increased by 19% across the country in the last year, but the number of arrests has fallen by 12% in the past year.

Now, Lib Dem county councillors are calling on the public to lobby the Government for extra resources to help Gloucestershire’s police do their job.

“Since 2010, Gloucestershire’s police have tackled a £30million budget reduction and are working hard to make additional savings of over £4million from the already over-stretched budget.

“We are seeing fewer and fewer PCs and PCSOs. The county’s own Police & Crime Commissioner has also said in his own ‘Police and Crime Plan’ for 2017-2021 that “due to unprecedented budget cuts there is a risk to neighbourhood policing”.

“It is therefore unsurprising that with significantly fewer resources crime is inevitably going to increase with fewer arrests.

“The cuts have gone too far. The Government has inflicted - and is continuing to cause - deep cuts to our police force. The drop in visible policing in local communities has had a real impact as we see rising levels of crimes such as antisocial behaviour across the county. I know that people in villages like Bourton on the Water are really worried about burglaries and a feeling that those behaving badly and threatening others can get away with it. They want a greater police presence on the beat.

“We need to get back to something like really good community policing and we can’t just rely on residents being the eyes and ears on the ground. Liberal Democrats nationally are calling for an increase in community policing by giving an additional £300 million a year to local police forces.

"Please sign our online petition today calling for the Home Secretary to properly fund our police force and stop the cuts.”

The petition states: “We, the undersigned, call on the Home Secretary to properly fund our police and give them the resources they need to do the job properly” and can be found at:

The Lib Dems are calling for thousands of residents to add their name and will present the petition to the Home Secretary early next year.