Missing Link - people have their say 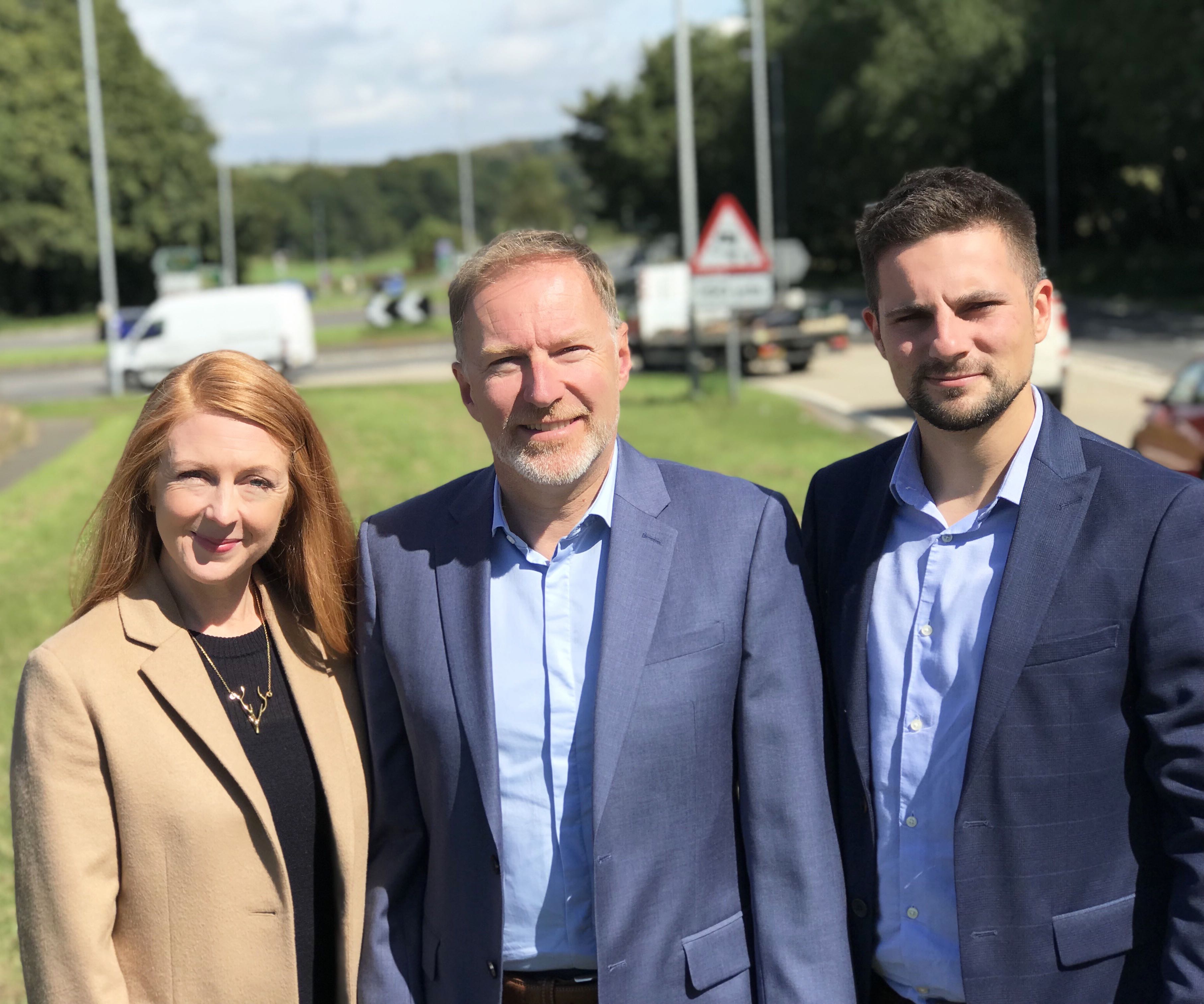 People are having their say on the Missing Link project at the Air Balloon A417.

For years, the Liberal Democrats in Gloucestershire, led by Cllr Paul Hodgkinson, have campaigned for a solution to the three problems of gridlock, air pollution and accidents at the notorious A417 at Birdlip.

Now, Highways England have published their final plans to sort out these problems with a new road which sweeps around the existing single carriageway.

A public consultation is underway and ends on 8 November 2019.

Cllr Hodgkinson was joined at the Air Balloon by colleagues Cllr Joe Harris (Leader of Cotswold District Council) along with Cllr Jenny Forde. All reconfirmed their backing for the scheme:

"In line with what many of our residents tell us, we want an end to the massive issues at this location. We have highlighted the need to sort out noise pollution problems further down the dual carriageway and to have been given information to show that the project is striving for the highest environmental standards.

"It's really important that the Government sticks to it's word and funds this project so that it can start in 2021."

You can have your say on the plans at:https://highwaysengland.co.uk/projects/a417-missing-link/