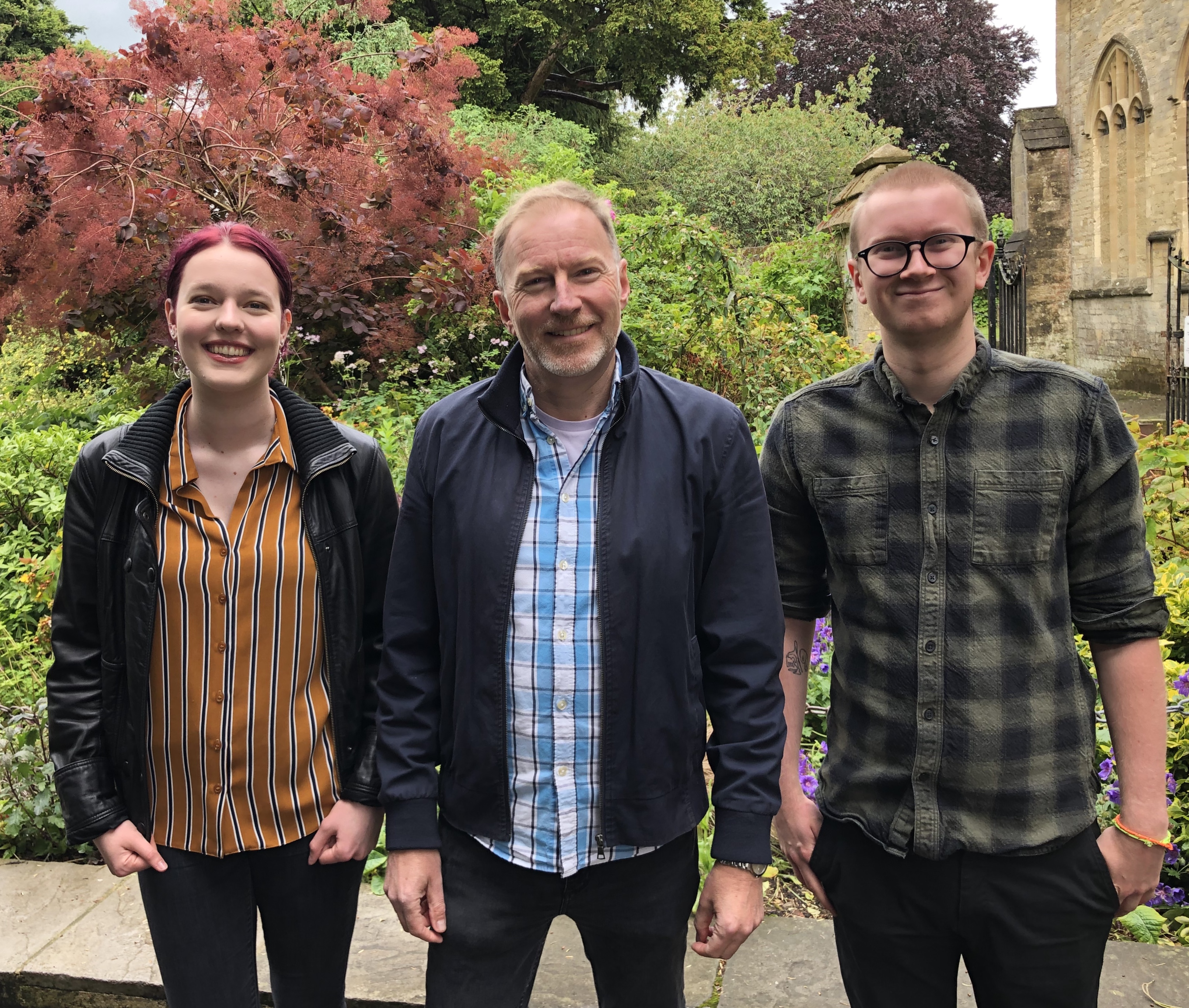 Gloucestershire’s Liberal Democrats are bringing a motion to the next County Council meeting calling for the introduction of a Gloucestershire Youth Council.

Proposed by Cllr Paul Hodgkinson, the motion calls for recognition that a youth council in Gloucestershire has the potential to provide enormous benefits for those involved and the wider community; offering fresh ideas to the county’s challenges and bringing a focus to issues that are important to the county’s un-represented young people.

The motion calls for the establishment of a youth council by 2021 to coincide with the wider elections across Gloucestershire.

“I am delighted to bring this motion to council for the Liberal Democrats.  We all know how youth councils can benefit those involved, however I am also excited to hear our county’s talented young people provide fresh ideas to some of Gloucestershire’s most challenging issues, such as retaining and attracting the young adults that are critical for the county’s economic viability.

“We have seen with the school climate protests that our county’s young people are highly engaged, and they deserve the opportunity to raise issues that wouldn’t necessarily come to the mind of a council predominantly made up of pensioners.”

“I’m really impressed that this motion is coming before the county council and look forward to seeing the views of Gloucestershire’s youth having a more prominent stage. I hope that all parties can get behind this.

“Having been involved in politics since my mid-teens, both in and outside of college, I know how valuable these experiences are.  Should this motion pass I would encourage anyone who is interested to learn more and get involved!”

Hanna Doherty, 17, at Farmor’s School and Member of the Youth Parliament for the Cotswolds and Stroud, said

“I’ve been a member of the UK Youth Parliament since I was 14 and have really valued the experience.  We’ve had the opportunity to debate items that are important to young people, such as action against knife crime and voting rights for the UK’s 1.5 million disenfranchised 16 and 17 year olds.