Back in February the Leader of Cotswold District Council announced his intention to create a new ‘unitary’ council comprising the Cotswolds and West Oxfordshire. This would have meant the break up of Gloucestershire and the exit of the Cotswold district from Gloucestershire County Council’s area of responsibility. 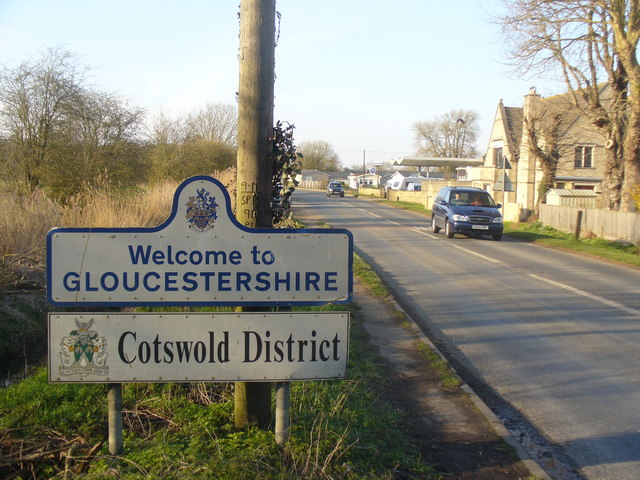 Commenting on today’s announcement, Liberal Democrat County Council Group Leader Cllr. Paul Hodgkinson (Bourton and Northleach) said: “I’m very pleased that this mad idea for the Cotswolds to exit Gloucestershire County Council has been shelved. It had little support from residents and it has sadly wasted a lot of time and energy which should have been focused on delivering vital services.

“Now, it’s important for everyone in the county to work together to fix the things which people want – better quality roads, better ambulance response times and keeping the local economy moving.

“The Leader of CDC has compromised relationships with other councils and spent taxpayers money on consultants when no-one had voted for this idea and there was no mandate for it. His position is untenable and he should resign to make way for someone who can repair the damaged relations within Gloucestershire.”

Cllr. Iain Dobie (Lib Dem Deputy Leader) also said: “I welcome this return to common sense. As Chair of the Gloucestershire health scrutiny committee I had concerns that the break-up of Gloucestershire would have risked a poorer service to the Cotswolds from new health and social care providers. I trust that now we can get back to work on the best possible devolution deal for the whole of our county.”