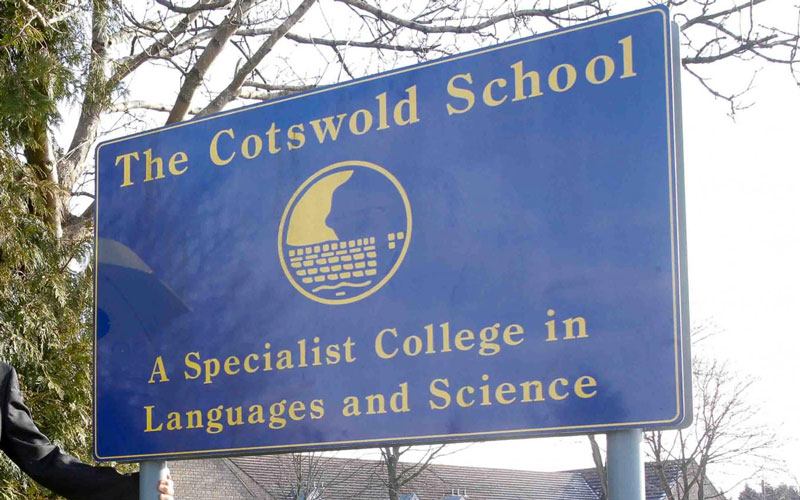 Following a truncated debate, after a Conservative attempt to filibuster the motion off the day’s agenda, Cllr Paul Hodgkinson and Cllr Colin Hay brought the motion forward, before accepting the Conservative’s amendments.

The motion was subsequently unanimously passed.

“As this unanimously passed motion makes clear, Gloucestershire’s schools have lost more than £11 million in real terms funding since 2015.  This is a scandal, with the stark numbers making clear how much the government’s austerity has damaged our county’s children, with £147 pupils lost per pupil. Schools such as the Cotswold School in Bourton are in the firing line of these cuts and it is jeopardising our childrens' future.

“I am pleased that this council will be pushing the Secretary of State to address this lack of funding at the 2019 Spending Review.”