Council takes plunge to clean up our rivers 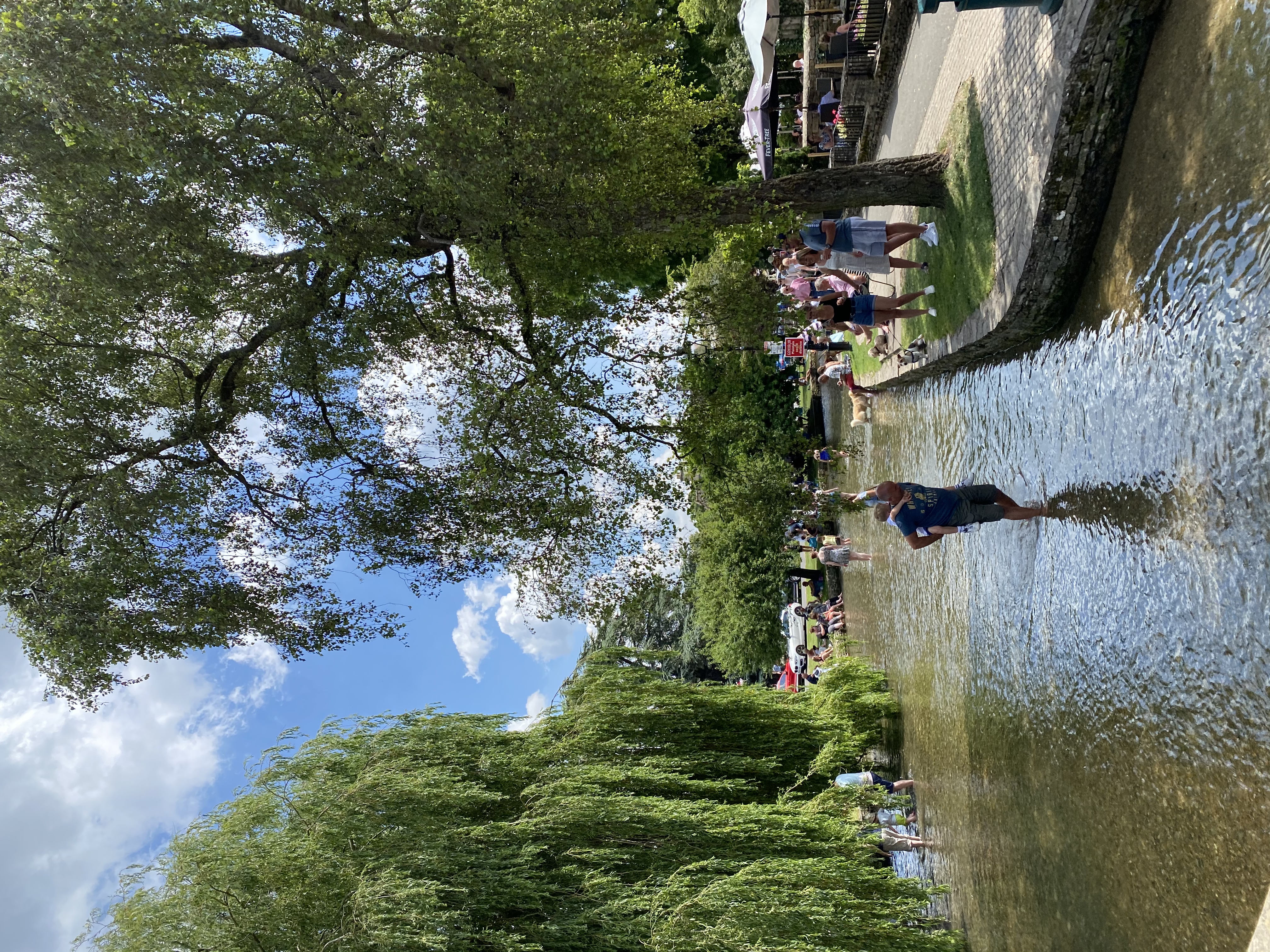 Gloucestershire County Council has held the inaugural meeting of the group tasked with cleaning up our county’s rivers.

The Liberal Democrats first brought a motion to Full Council back in September 2020 calling for the County Council to take urgent action to clean our county’s rivers.  Now, 11 months after the council voted to take “urgent action”, the inaugural meeting has finally taken place.

Our county’s rivers are flooded with harmful pollutants, including raw sewage discharged from Gloucestershire’s water companies: Severn Trent, Thames Water and Wessex Water.  Back in 2019, these companies were found to have discharged into English Rivers for a combined 400,000 hours.

The task group will have powers to hold the county’s polluters to account, as well as:

“I’m delighted that the County Council has finally made good on its promise to get on with the job of cleaning our county’s rivers.

“The inaugural meeting was a critical step to determine the direction this task group would take, and I’m pleased to see that my council colleagues are similarly ambitious in their hopes to hold polluters to account and clean our county’s rivers.

“In the coming weeks and months we’ll be bringing in water companies and expert witnesses to provide their account of why our rivers are choked by pollution, and creating an action plan to make our rivers safe for wildlife and our residents.”