Conservatives cut down 2.3k trees, a year on from 1 million pledge

Last year, on 20 December, Gloucestershire County Council Cabinet committed to “planting a million trees by 2030” across the county. However, after intensive scrutiny from Cllr Paul Hodgkinson, it has finally emerged that in the 12 months since making the pledge the Conservatives have failed to plant a single tree. 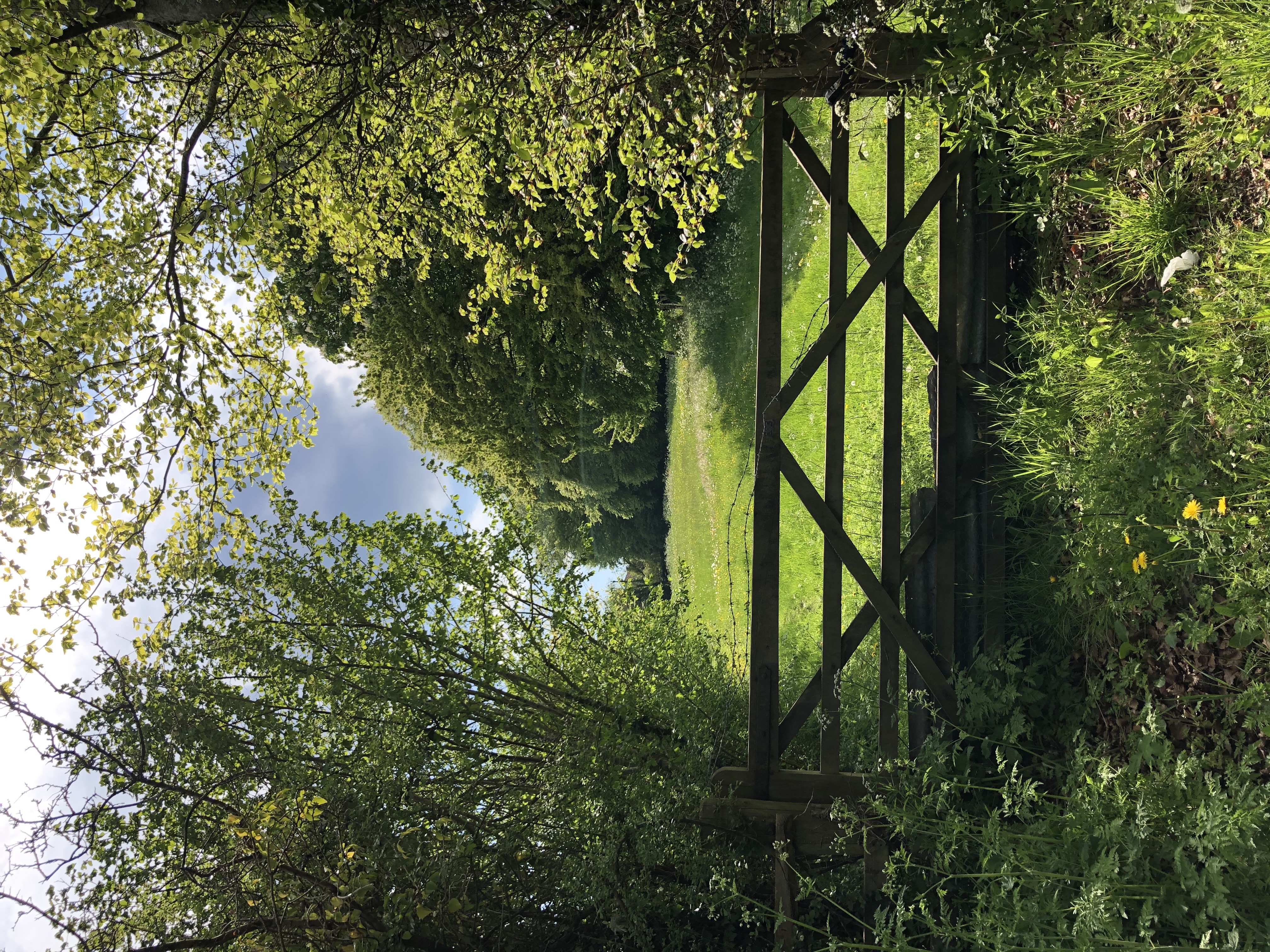 Indeed, after further interrogation at this morning’s Cabinet meeting, it was revealed that 2,338 trees were cut down in the last 12 months, without a single replacement being planted – leaving Gloucestershire facing a net loss of 2,338 trees.

“The Conservative Council frequently shouts about their green credentials, yet after examination none of their claims stack up.  Just this morning, it has emerged that, despite, last year, promising to plant a million trees by 2030, they have not planted a single one.  Indeed, it was revealed that they have cut down 2,338 trees without a single replacement, leaving us in a worse position than the year before.

“Yet again, the Conservatives have failed to deliver.  Gloucestershire deserves better than their empty promises.”