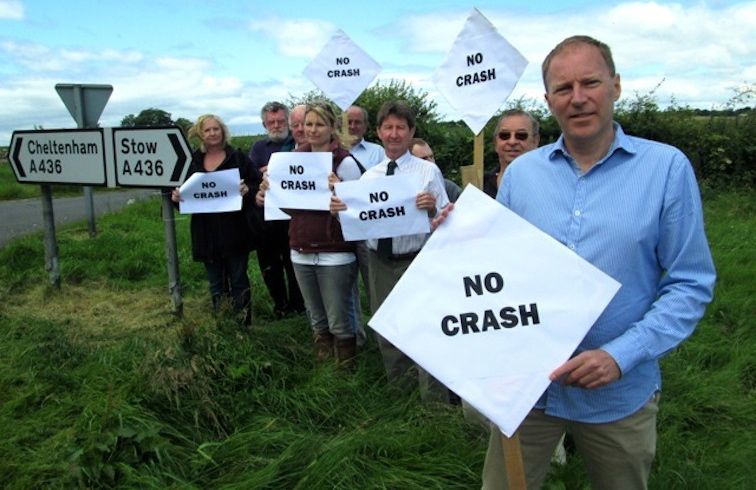 This week at Shire Hall a proposal had been made for the creation of a Road Safety Champion for Gloucestershire.

Leader of the Liberal Democrat Group, Cllr Paul Hodgkinson questioned the current Cabinet Member responsible for road safety about what the Council was actually doing to reduce the number of accidents on our roads.

“Any road accident is certainly one too many and although I am pleased that over the last 10 years casualties on our county’s roads have reduced, the county council target has nevertheless been consistently missed in the last 3 years. Recently, rural roads such as the A429 Fosse Way have seen a major increase in deaths. Other roads in Gloucestershire including the A48 in the Forest of Dean have also seen regular road safety issues.

“I have therefore today called for a Road Safety Champion who will work with the Council’s road safety team focusing specifically on this alarming trend and ultimately to save lives.

“This Champion would be a County Councillor who would really tackle this problem and provide a focal point for reducing accidents.

“We hope our request is reasonable and that whoever runs the administration after May’s elections will seriously consider the creation of this new role to promote road safety and make a decision on this as soon as possible.”